i am going to be honest Luidmila. Sveta mean the world to me and i would see her happy on her birthday . I would like to work with Pegas in finding a compromise that is 50/50 . we have been very loyal customers. Sveta will not book with any other tour agent now it is always Liudmila and Pegas touristik

Ok I start with my flight from London to Kuwait city , it was a experience the air hostess did not have any control over the passengers in the plane .i seen may people use mobiles on the take off and landing .it was a long flight. I will take your advice next time and go with direct flight .When I arrived at airport I was hit by the duty free selling fridges and wash machines ))) we don’t see that in uk or Russia )))) I go to the hotel sveta was already asleep .we where given a room that was addressed to someone else .but I think this was because it was a room ready when sveta arrived.The room did not have safe we asked many times for safe but they didn’t give.i had one staff member that helped me a lot when I was ther I asked for flowers for sveta this was at 12 at night he was on the night shift .he arrived at the room at 4.30 am to give me the flowers .this was the day sveta seen turtles and feed turtles .her birthday she had spa treatment and came back to the room and her hair was cover in oil I love her even with this .i gave gifts of iPad and other items .The food in the hotel was average .i think pandanus better food .the beach was ok it was smaller than Vietnam we had sometime swimming and relaxing under the sun . We had two trips one to galle and the other to a jungle which turned out to be a bird reserve .we seen many birds ,few monkeys ,.the one thing I had to do in Sri I had to take many , many photos for sveta ))) I know how to take a perfect photo now .)))

On the 14 was a couple at hotel that had been to hotel 11 times and they had stayed at hotel they celebrated with planting a palm tree .Sveta said she wanted one but not for 11 stays ))

I love Sri Lanka , the people are friendly and it’s beautiful place 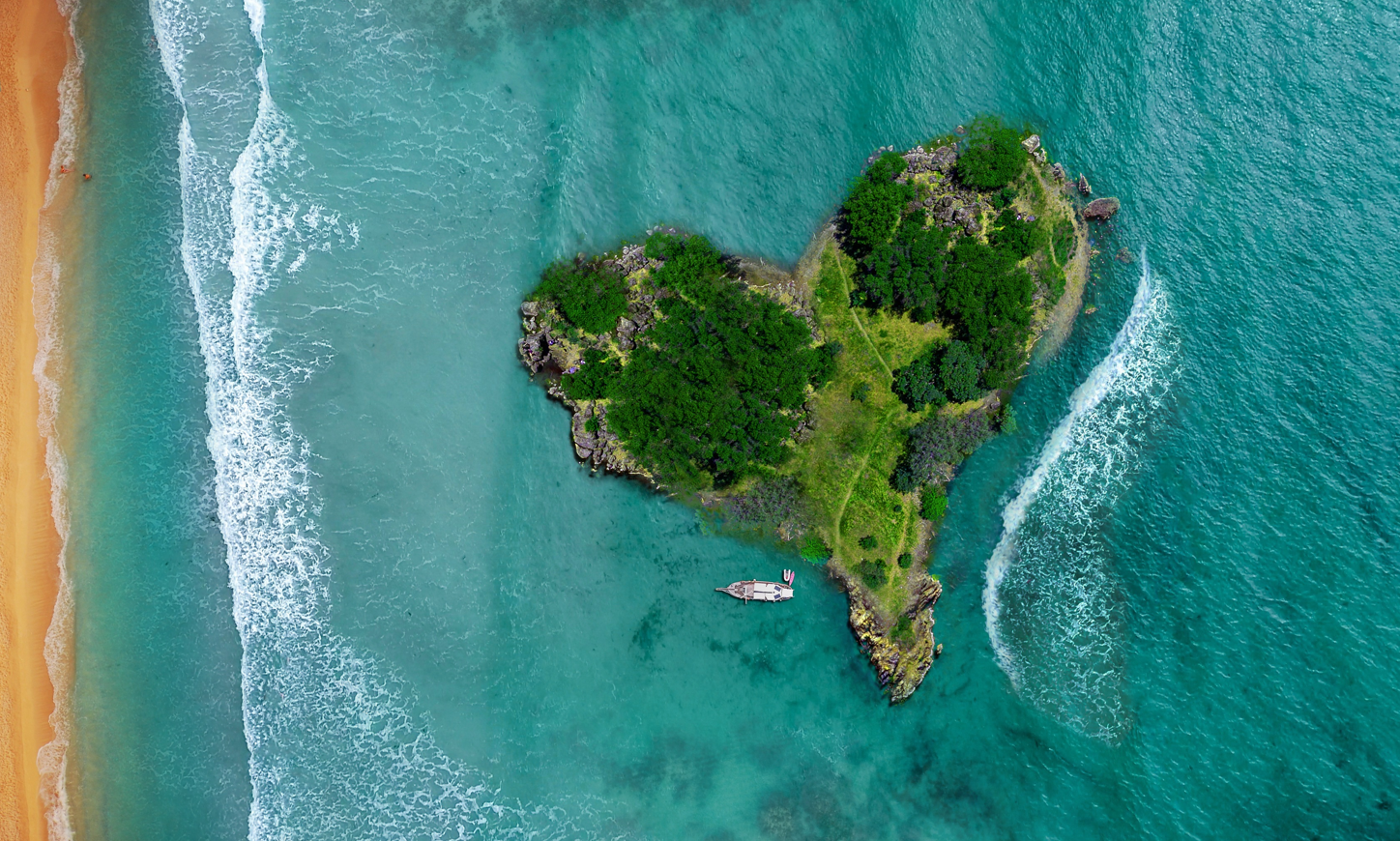